I felt like Lady Mary when I passed through the doors of this estate and scored some great finds for my Thrifting Diaries February edition. The main reason I went was to see inside this fantastic 7,000 square Downton Abbey like estate sale filled with woodwork, mantels, stained glass, beams, lighting and more all imported from Europe. So fill your fine bone china teacup and put your pinky in the air because you’re not going to want to miss this home and my finds.

Would you miss this sale? The owner is an interior designer and the house was chock full of amazing stuff! My estate sale shopping partner in crime and I drove over an hour and boy was it worth it. 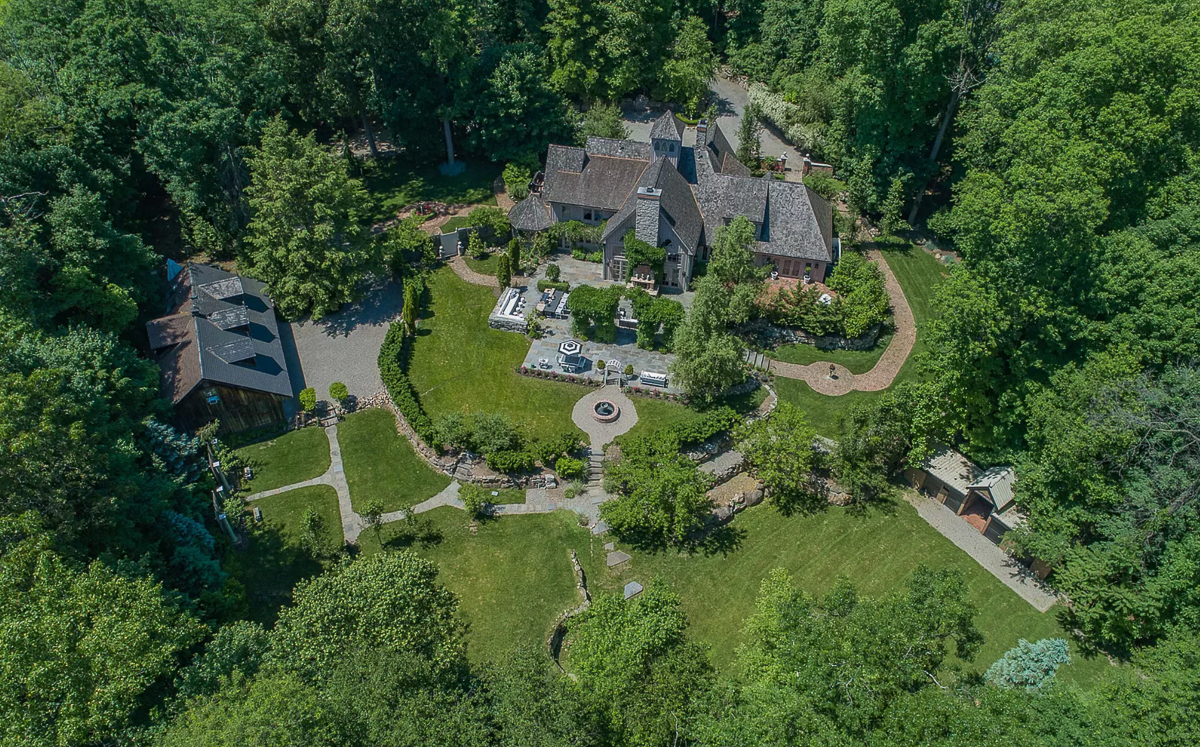 I could tell from the online photos that this was going to be the sale of the year (or dare I say century)! Usually, when I attend an estate sale this amazing, there is a line of people wrapped around the block. I was shocked to discover that when we got there a half an hour early and added our names to the list, we were numbers 11 and 12! 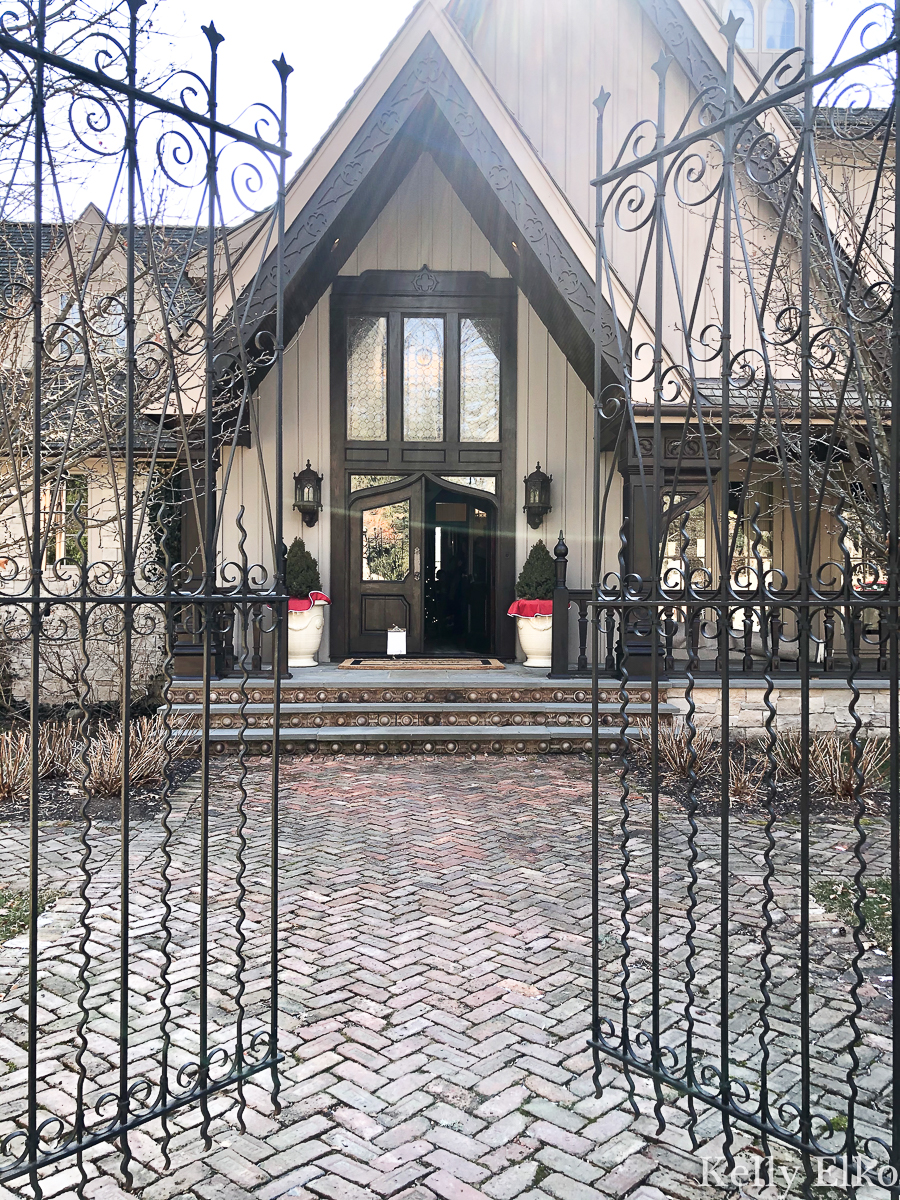 I felt like a contestant on Supermarket Sweep as I raced through the house but instead of tossing frozen turkeys into a cart, I was on the hunt for vintage red metal numbers that I saw when I was perusing the online photos. Within a minute, I spotted them … in another man’s hands! Heartbroken, I bravely shopped on as I cried on the inside. 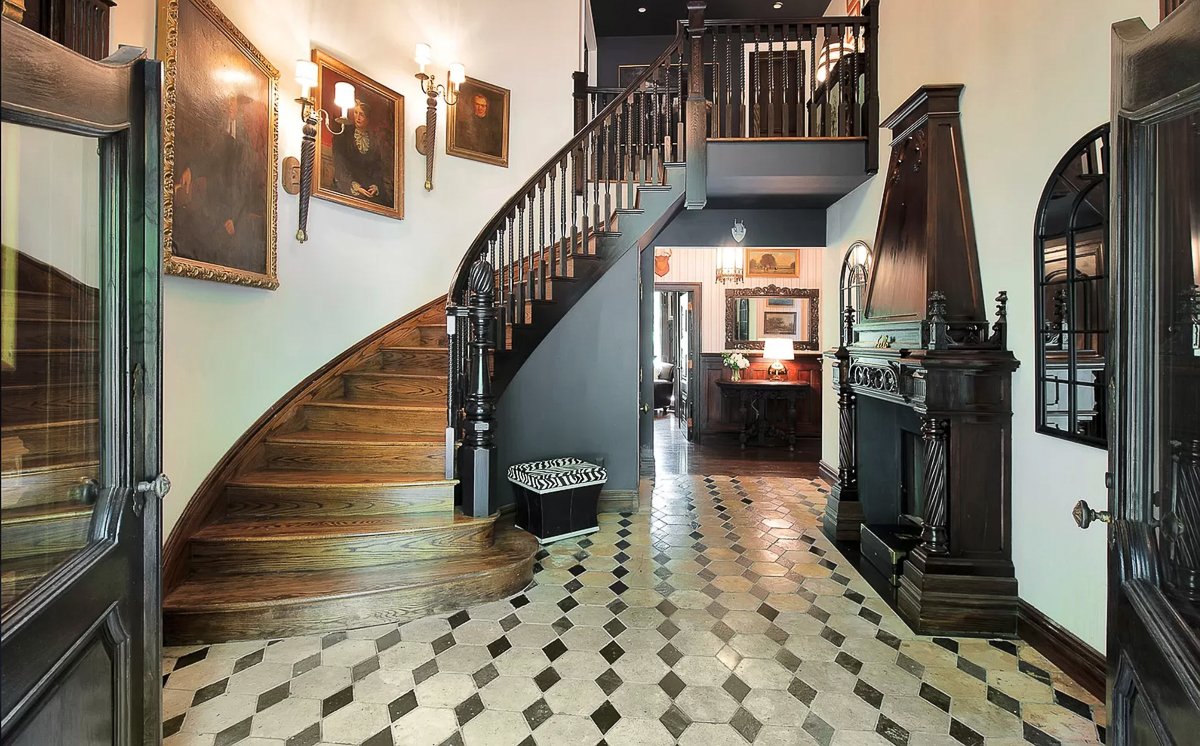 About 20 minutes later, my friend spotted the numbers cast aside and as I went to grab them, an obnoxious man jumped in between me and my hearts desired numbers and said they were his and he had “made a pile”! I didn’t want to go all Snooki on him so I let it go but was fuming inside because any estate sale maven worth their salt knows you NEVER PUT YOUR FINDS DOWN IF YOU DON’T WANT SOMEONE ELSE TO SCOOP THEM UP! 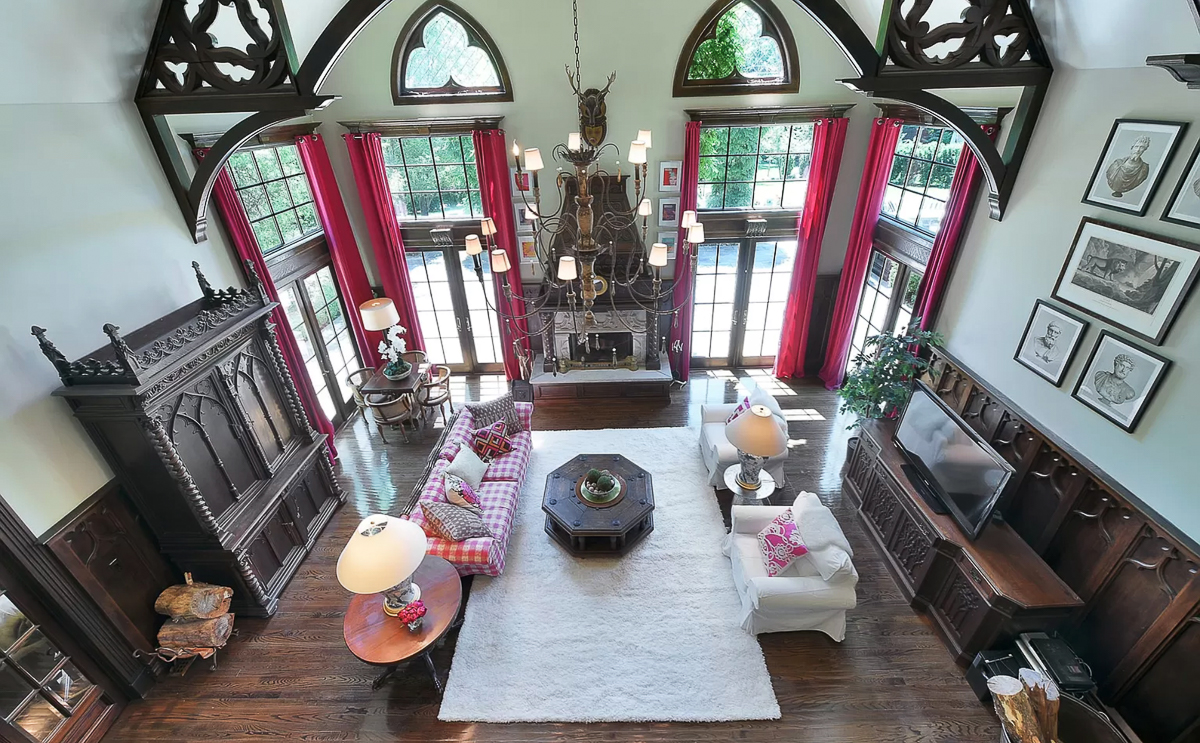 As I wandered around the house, I spotted so much great stuff but because I’m trying to be more conscious of what I bring into my house, I reigned myself in from grabbing everything.

As you know, I’m in the process of purging my basement and could probably hold my own estate sale! 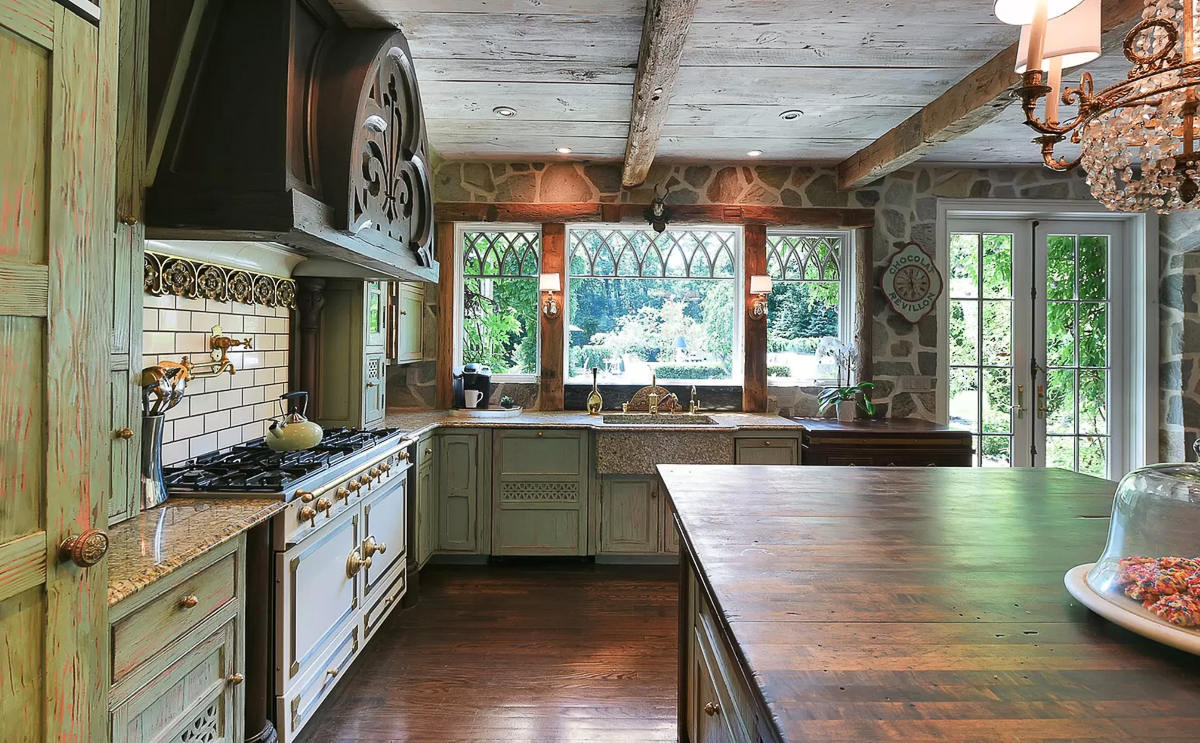 Some of these photos of the interior of the house are from Zillow. During the sale, the house looked very different and was overflowing with stuff. Every square inch of floor and table space was filled with things for sale.

Click Here to Take My Video Tour of this House 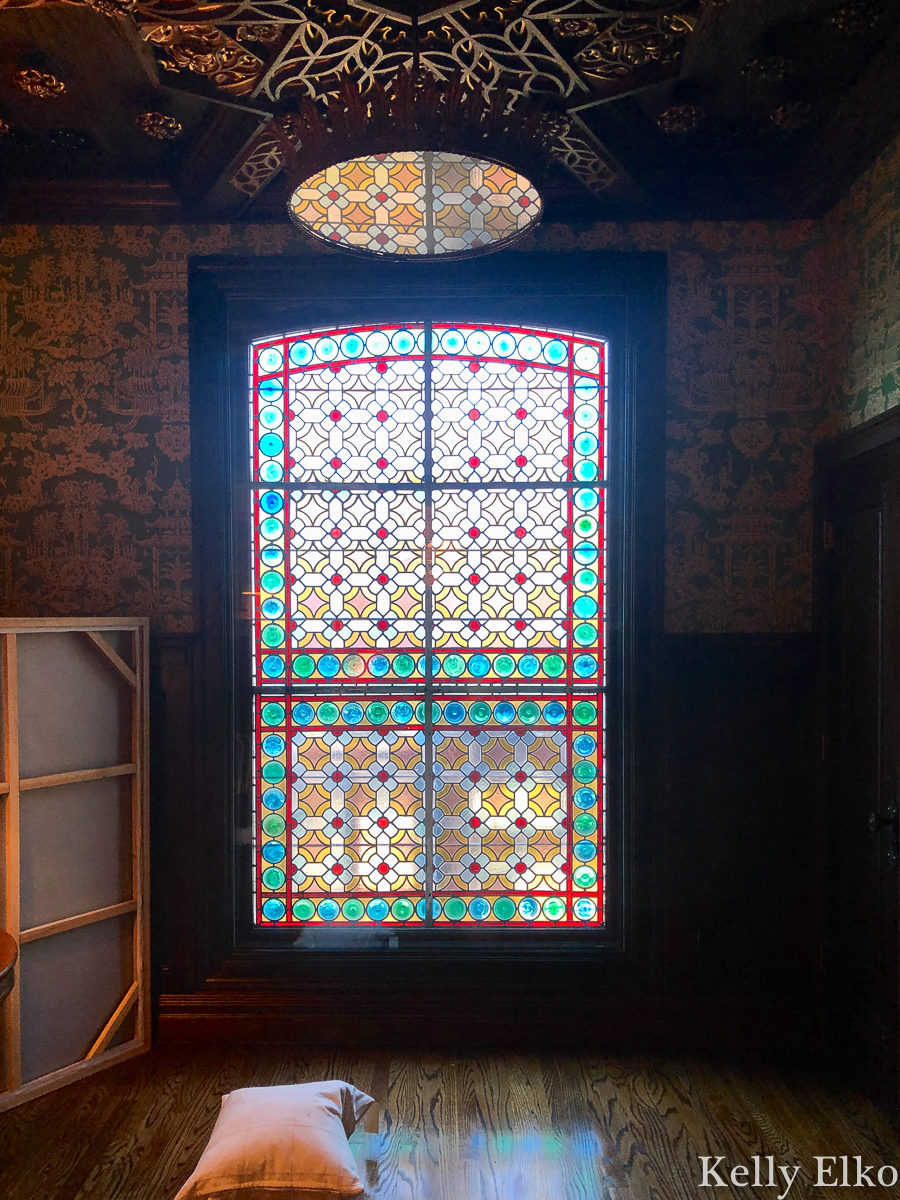 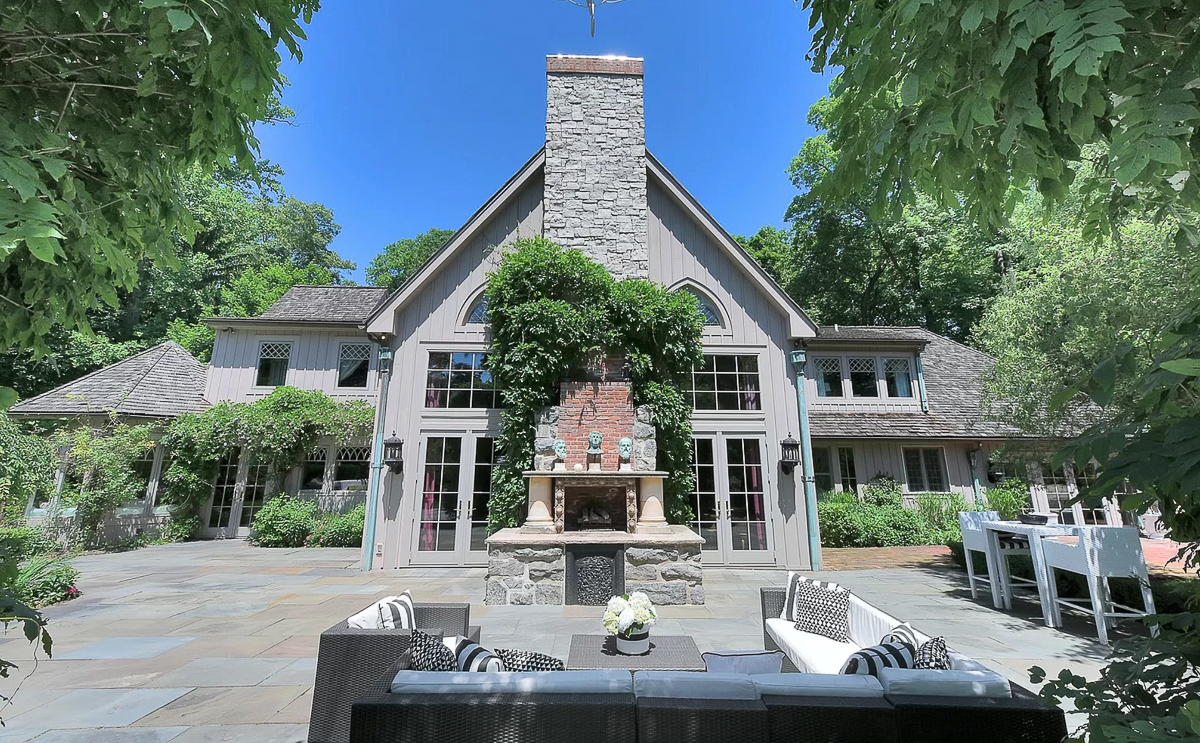 You’re not going to believe this but the house was built in 2008! Many of the intricate details including woodwork, mantels, floors, windows and more were imported from Europe.

Here’s my haul and yes, I did get those numbers after all (they are reversible with different numbers on the backs)! Turns out the guy who wanted them did not like the price so he loudly announced he would come back the next day (because everyone knows that the last day of sales is when prices are slashed). I was not going to let those numbers slip through my fingers again but I also didn’t want to pay the high asking price so I nicely asked the owner of the estate sale company if she would accept my lower offer. I think because there were so few people there, she accepted!

I don’t know what makes me happier … getting the numbers or the fact that the jerk didn’t get his grubby little hands on them! 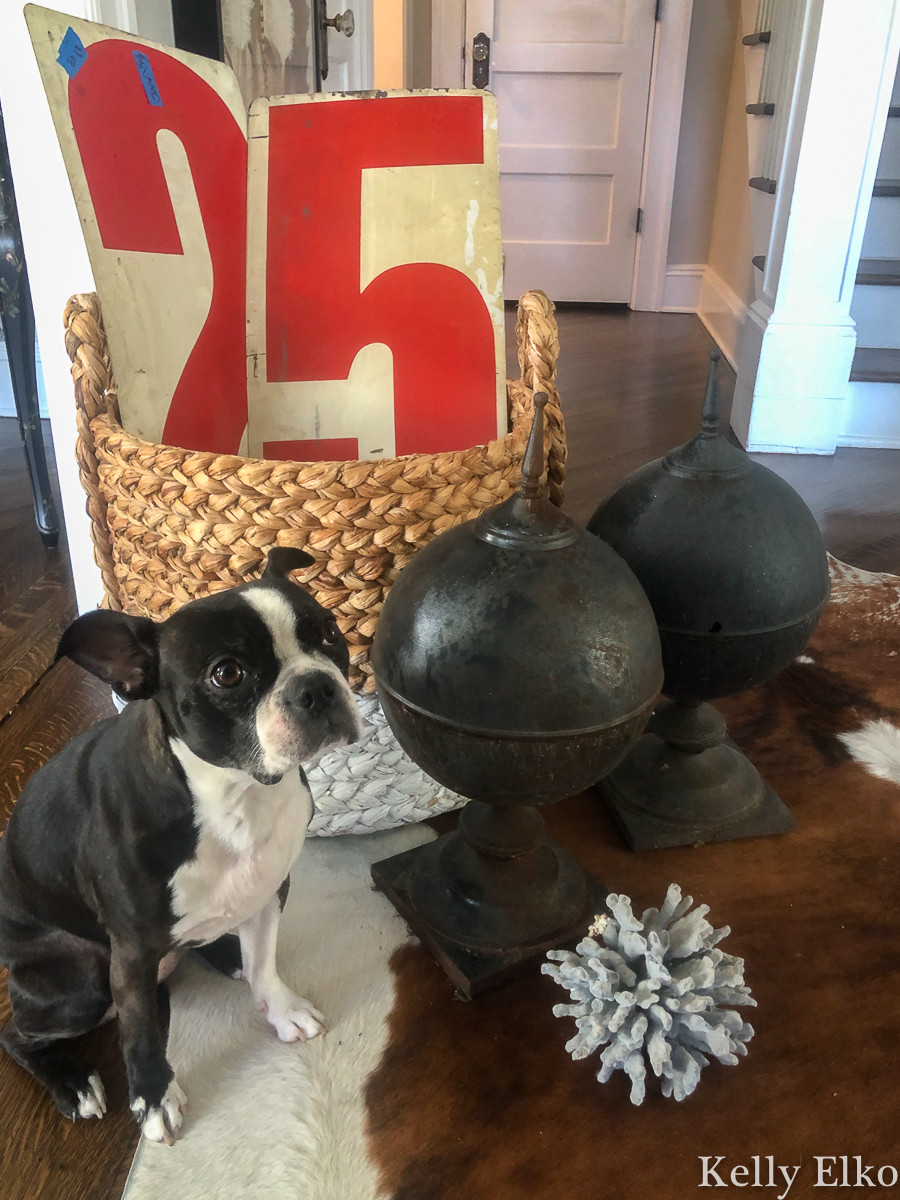 I can never resist a big chunk of coral (and especially love this blue piece) and the finals will be perfect on my front porch. I’ve always got room for more baskets to store my overflowing collection of pillows and throws!

My friend got a huge piece of art, a side table and a bunch of other stuff I can’t remember because I was so excited about those red numbers that I couldn’t see straight!

Moral of this estate sale story is to always be nice like Mr. Bates and not a screw like Mr. Barrow if you want to score big. 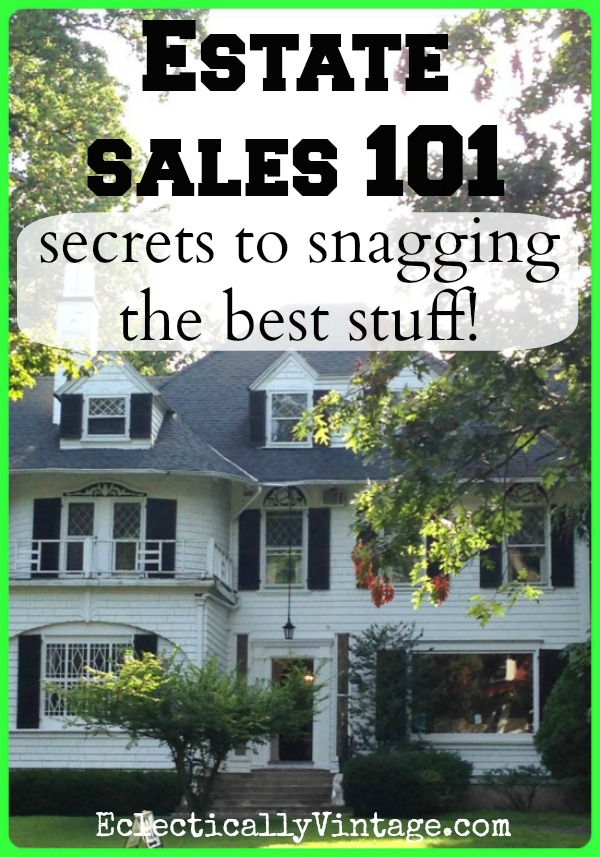 42 shares
« Previous: Hoarders Basement Tour & The Big Purge
Next: Top of the Morning to You! »

Your information will never be shared or sold to a 3rd party.
42 shares